Tearfund is a faith-based development and aid organisation. Looking for a way to stand out in a crowded market, we worked with Tearfund to embrace its niche appeal — to stay true to its reason for being and grow its supporters base — the size and their very worldview — in a new way.

We identified four supporter groups that reflected Tearfund’s faith-based market. Through a series of workshops we identified a key insight — the critical importance of simple communication in gaining the trust of supporters. We also found that not only the lives of those most in need were changed but supporters grew themselves through the experience and often cited life changing moments through being a Tearfund supporter. New supporters are looking for professional organisations that work effectively and reflect their own beliefs and values. While the breadth of Tearfund’s work was impressive, the lack of a consistent design system undermined their ability to communicate simply.

Working collaboratively, we developed a strategy that captured the core of Tearfund’s essence. The idea of Faith in Action reflected Tearfund’s faith motivation as well as its unerring commitment to actively combating injustice and poverty worldwide. We challenged Tearfund to be brave and embrace their activist and humanitarian spirit and become a contemporary faith-based voice.

A new market positioning, brand values and tone of voice were developed and a bold naming approach highlighted Tearfund’s initiatives with clarity. The visual identity gave the brand a clean system to communicate the breadth of its work in a consistent way. The result is a contemporary brand that connects to the very beliefs and values of its supporters, and spurs actions. Tearfund’s brand identity was launched to coincide with its 40 year celebration and the development of a new website. 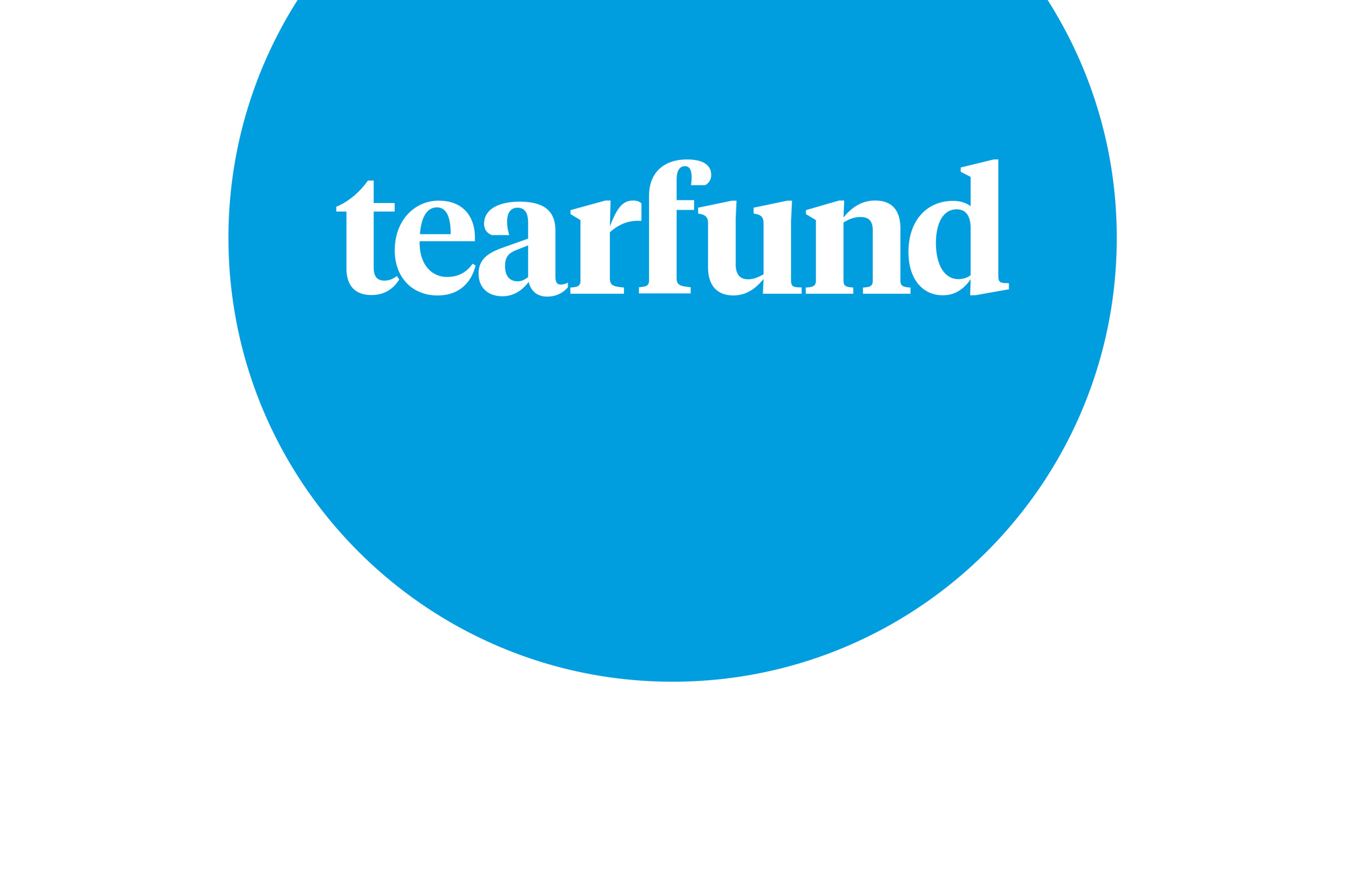 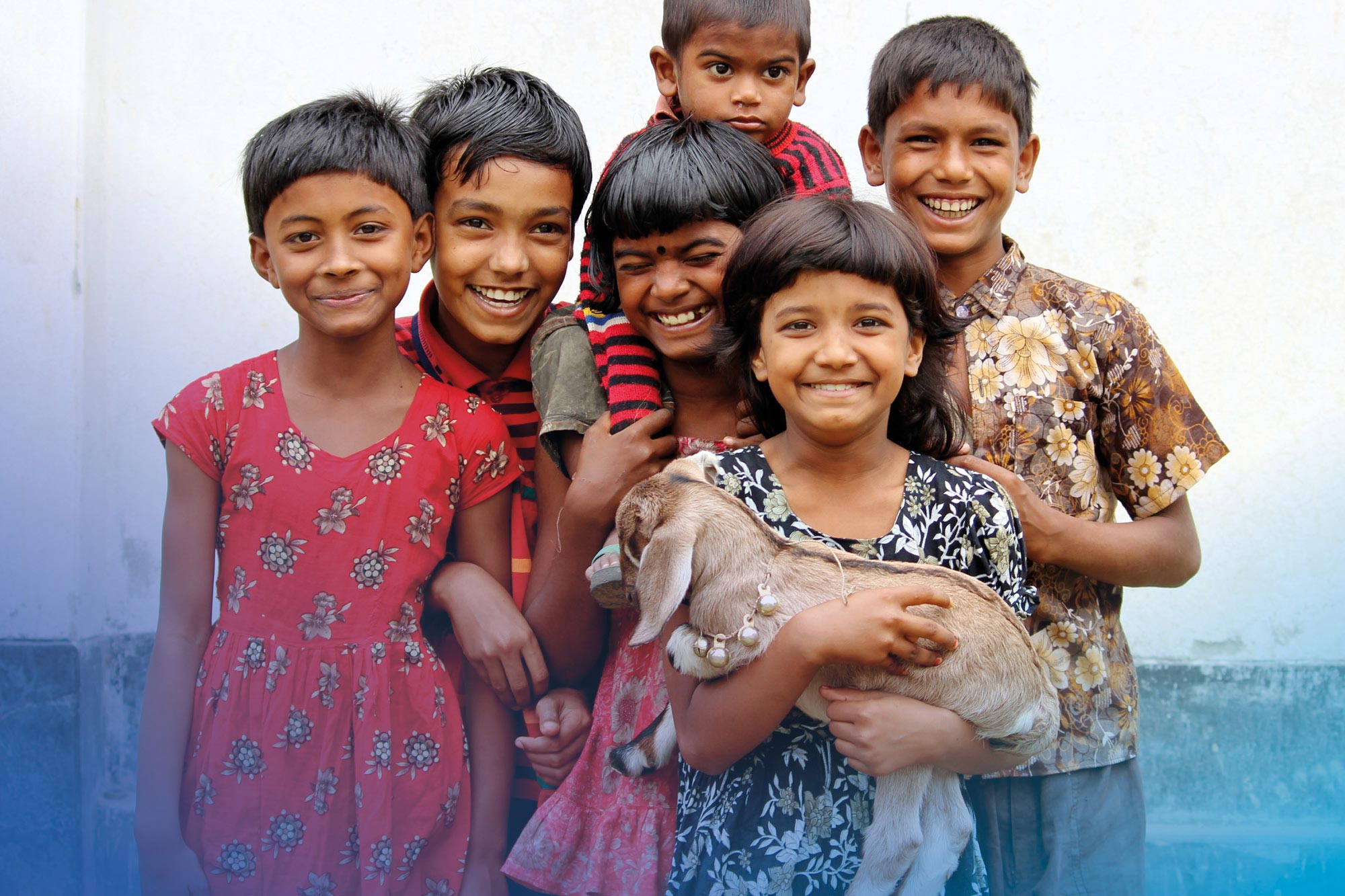 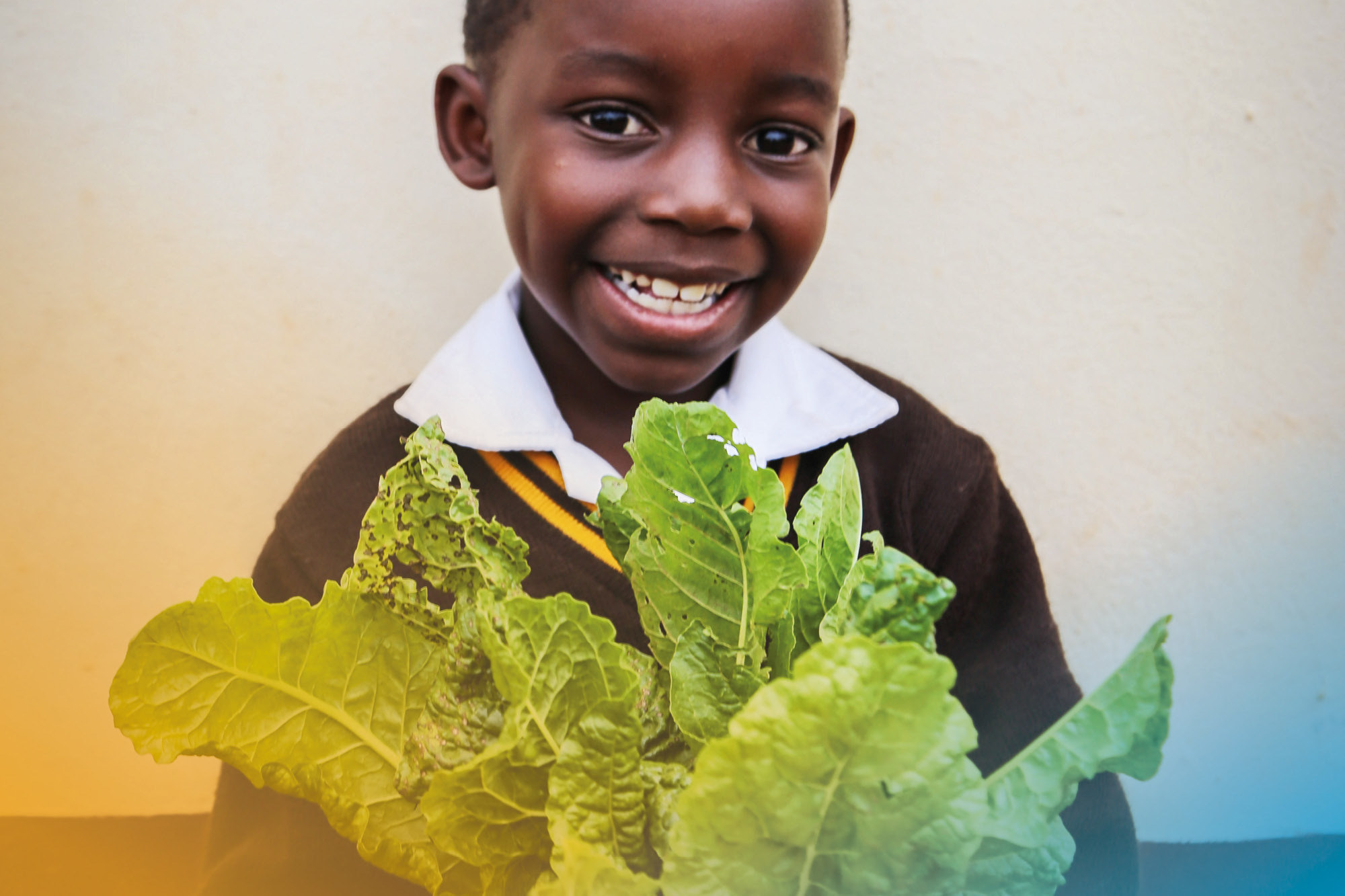 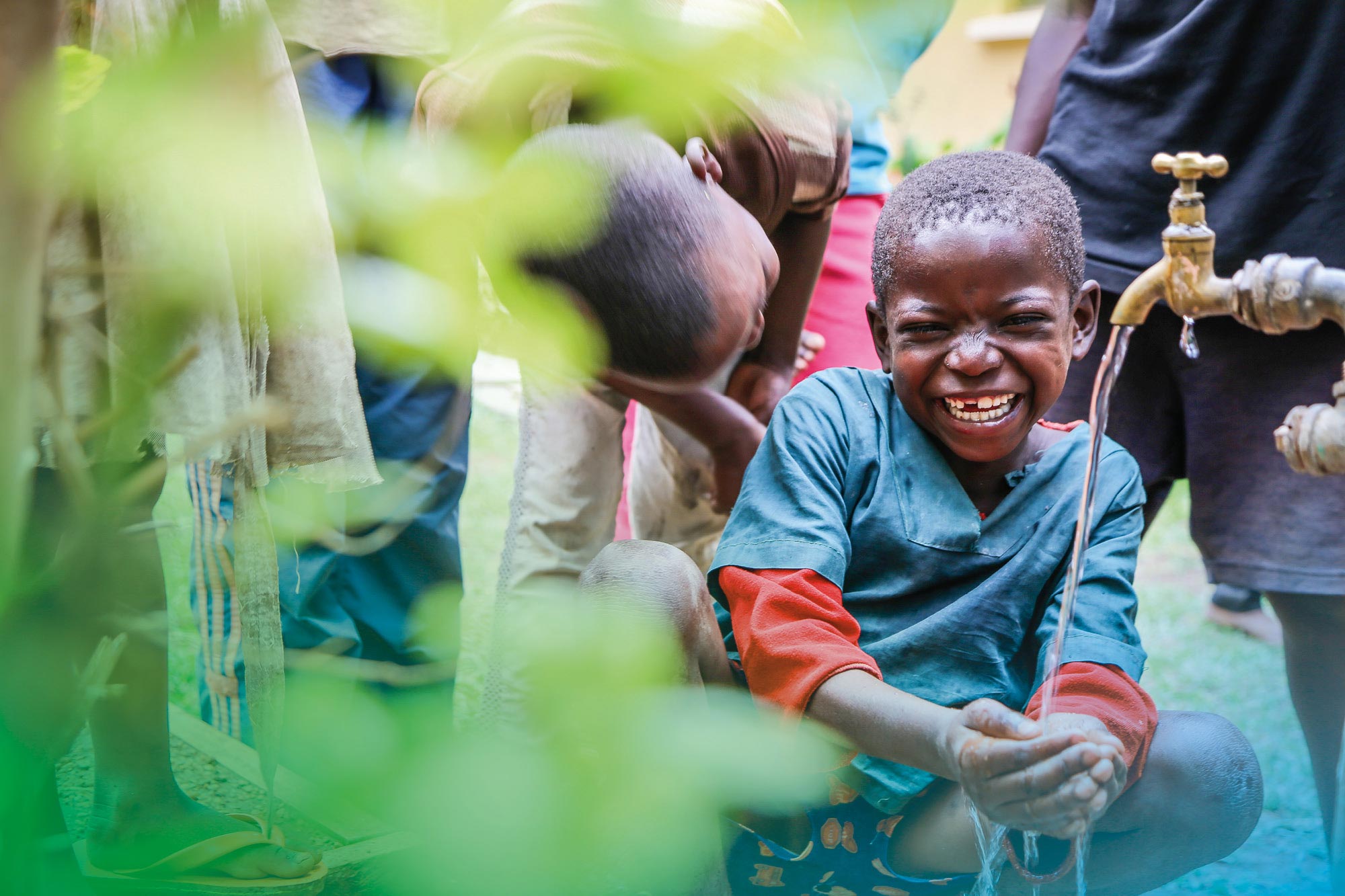 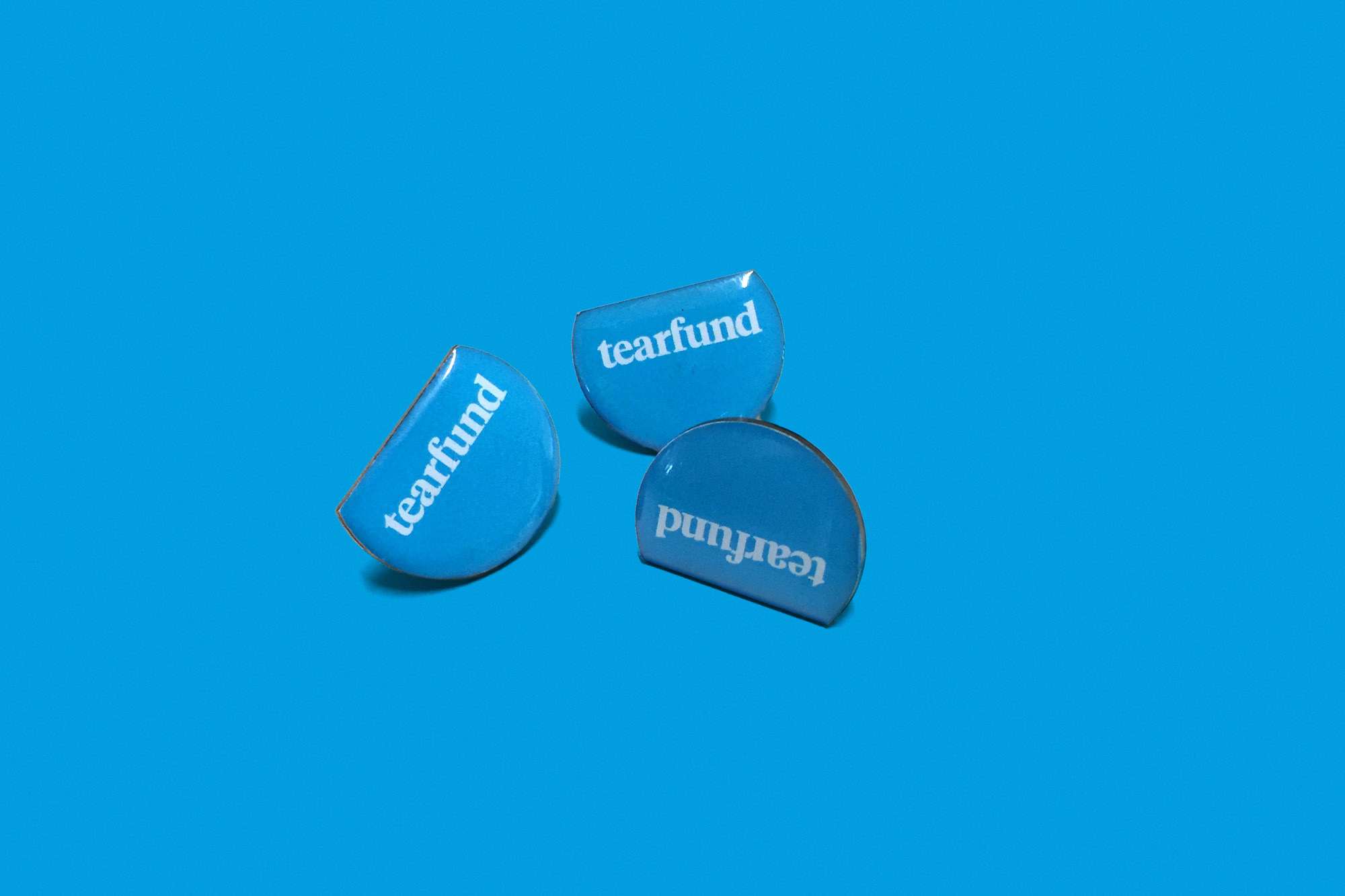 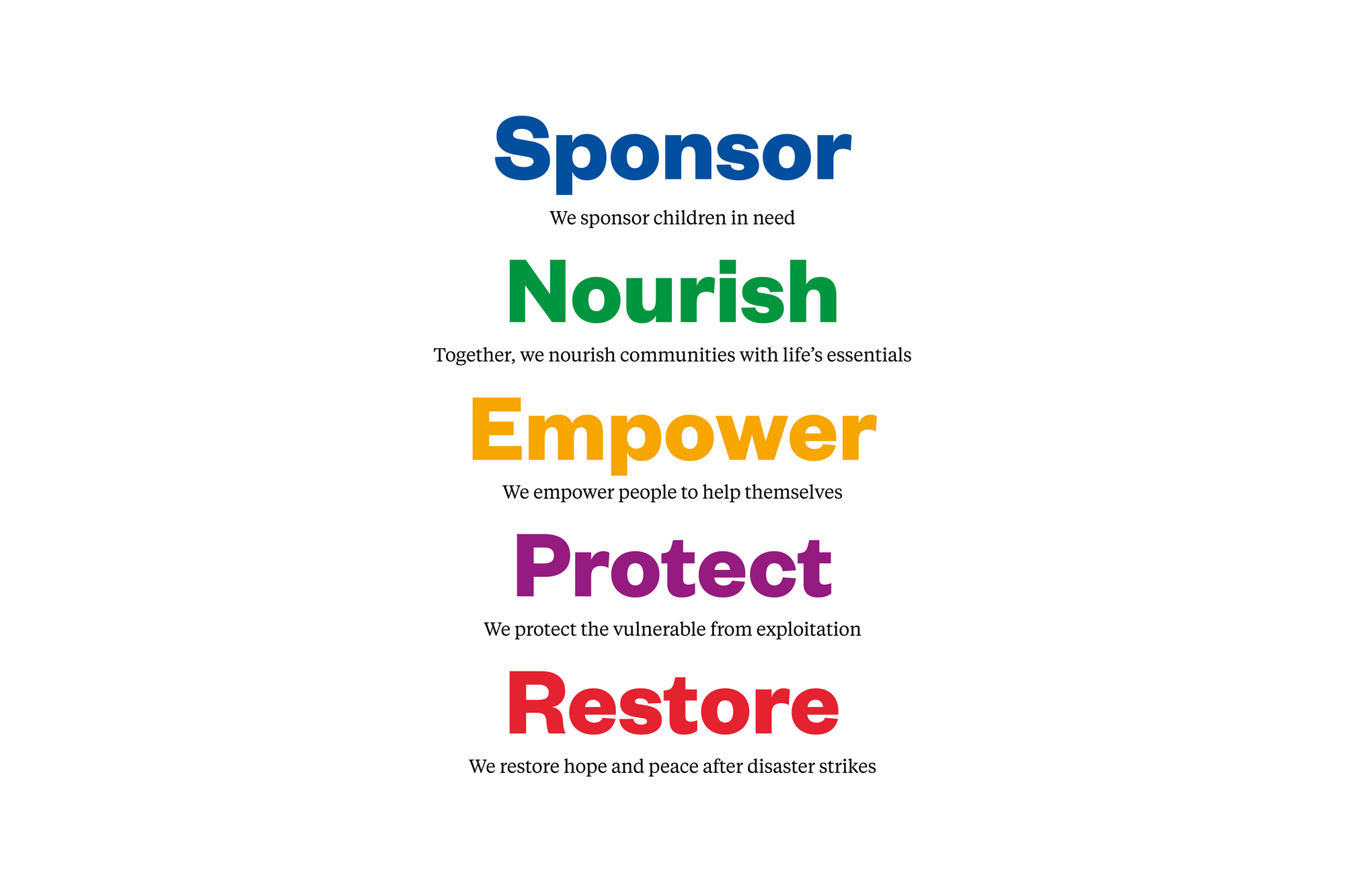 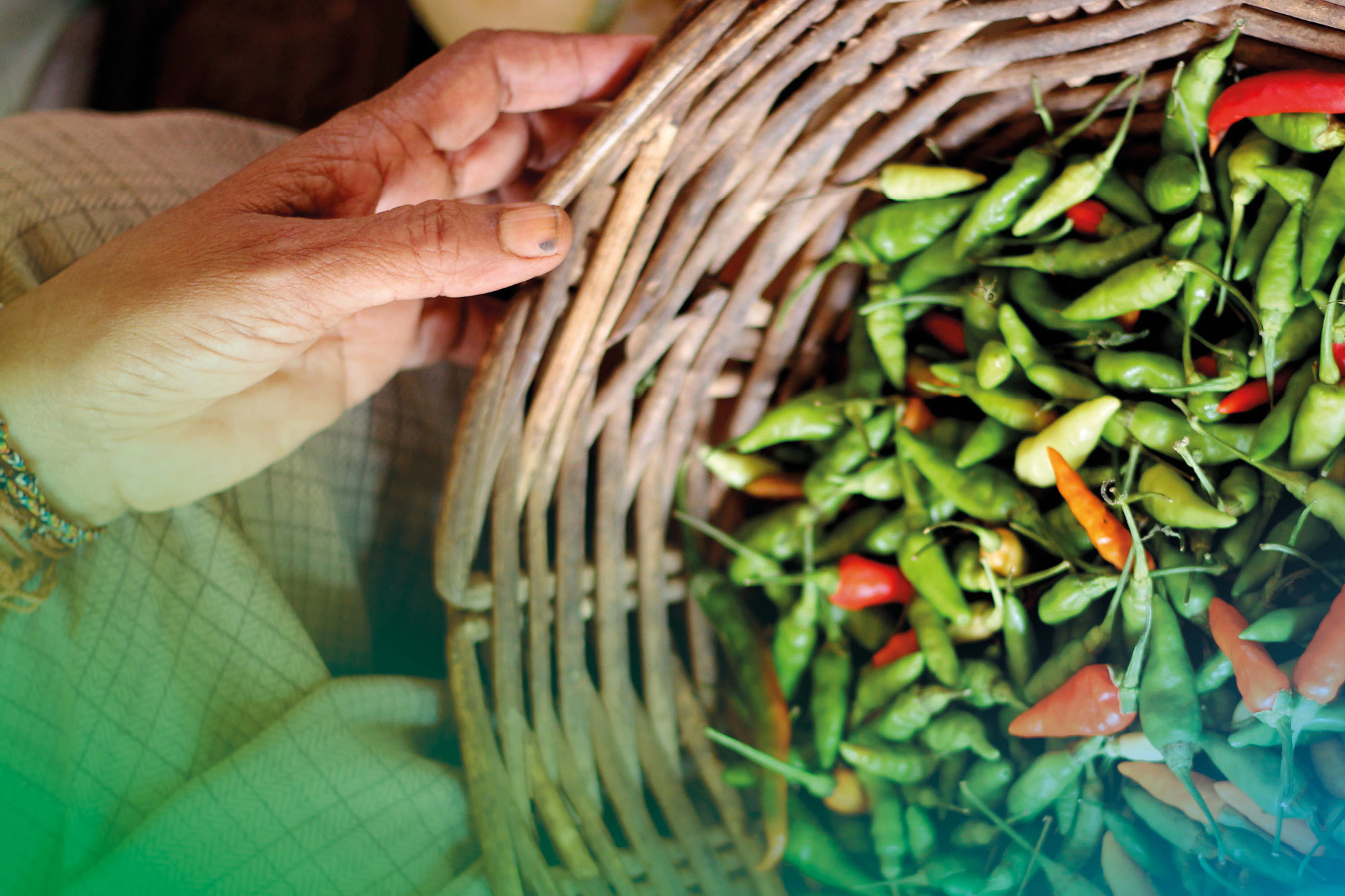 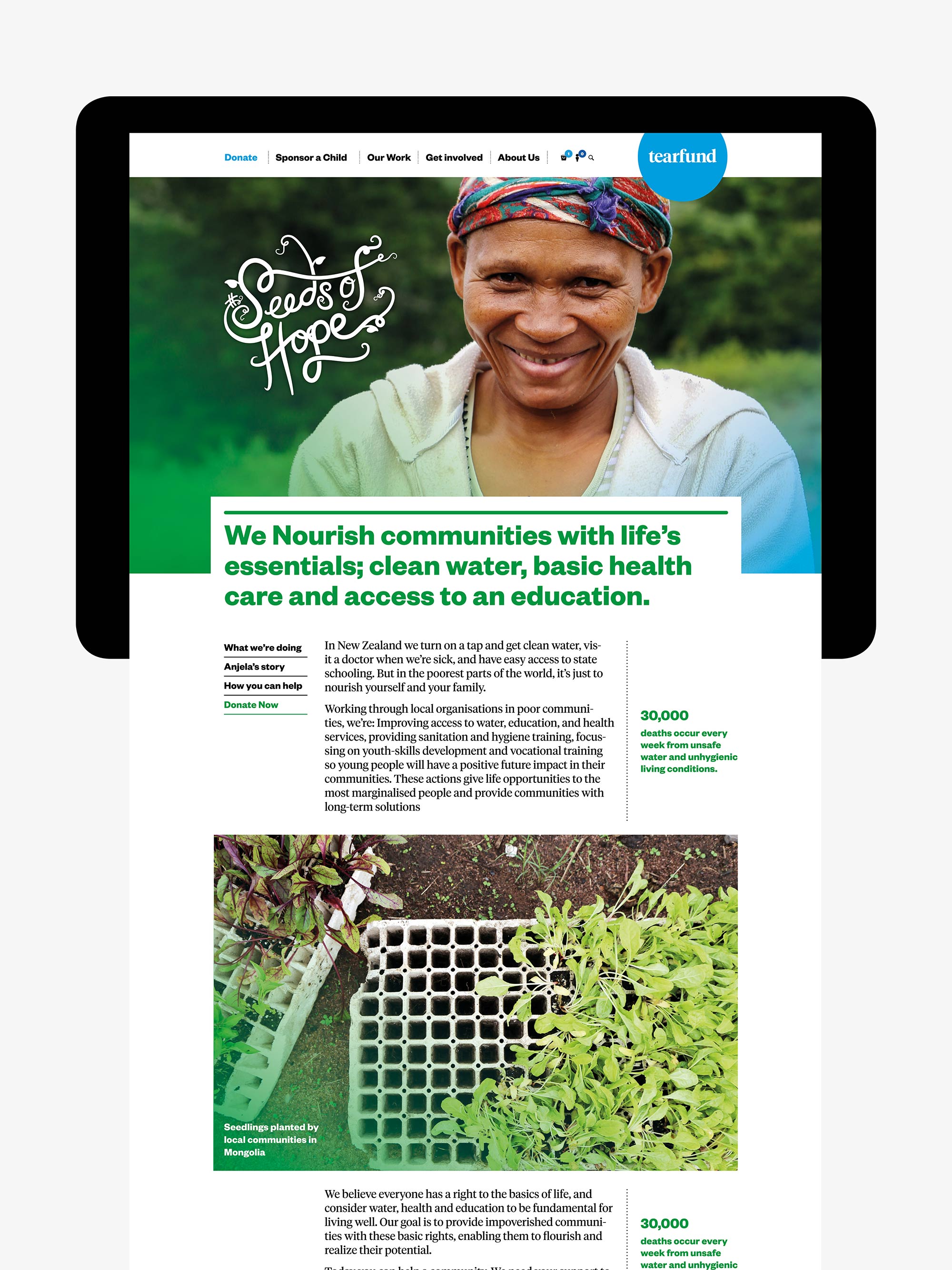 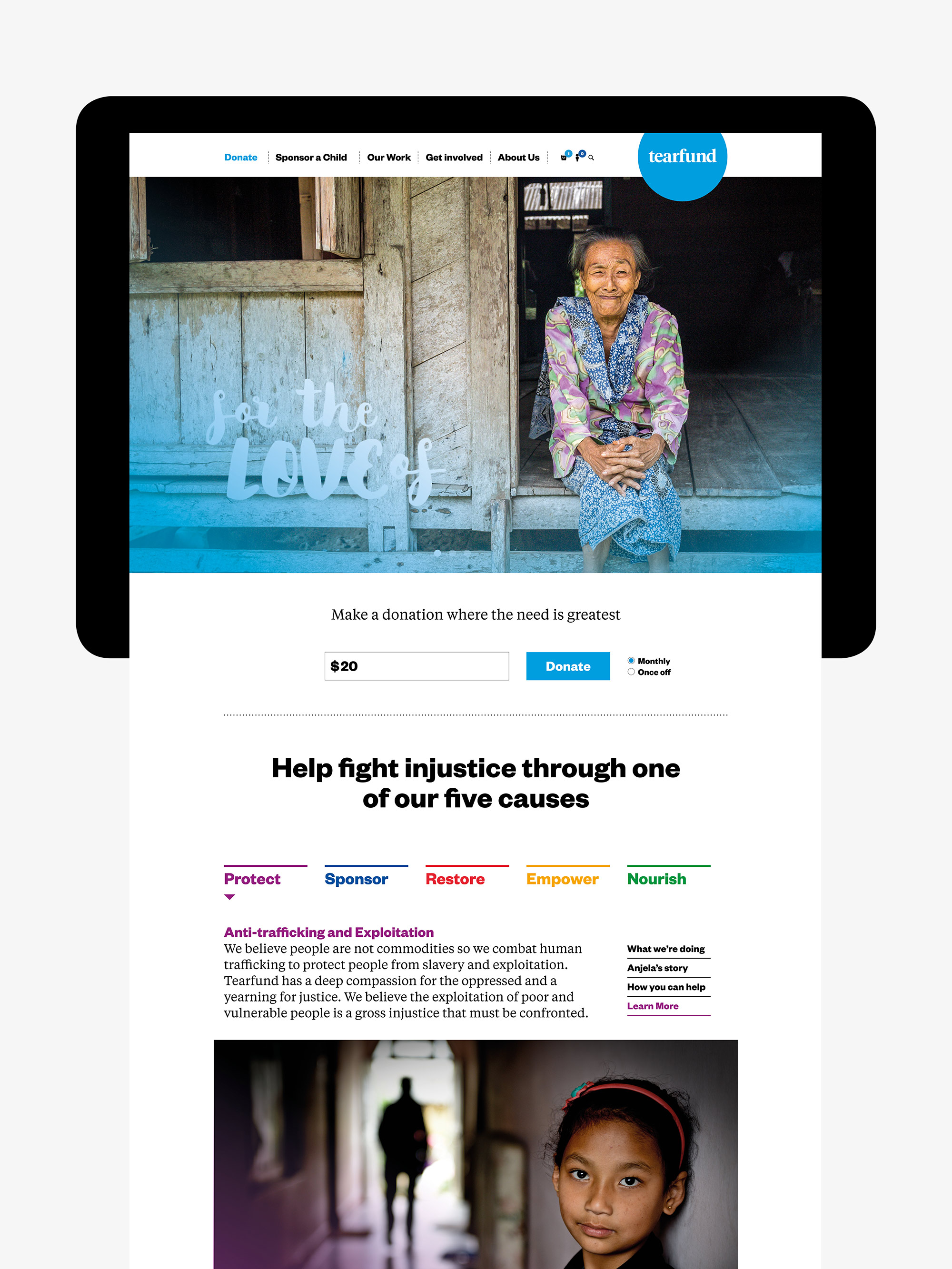